I have wanted to learn the Haka ever since I first saw the All Blacks perform it in the rugby and It totally blew my mind. Thanks to the gang at Wellington College in New Zealand I got my chance.

I was invited to attend a Maori language class at Wellington College and it was there that I not only saw the most Haka I’ve ever seen but I also learnt about Maori culture from what I can only describe as one of the best teachers I’ve ever seen.

I had assumed the Haka was pretty much a war dance but when I arrived at Wellington college I was welcomed into the school by an incredible performance of the Haka. The Haka was originally performed by warriors before battle but Haka are also performed for welcoming distinguished guests or to acknowledge great achievements, occasions or funerals.

When I arrived at the school the lads performed the Haka as a welcome. I was then welcomed individually by each and every member of the class Via a ‘Hongi’. The Hongi is a traditional Maori greeting where people greet each other by touching noses and then taking a deep breath in at the same time. The ha (or breath of life) is the sharing of the same breath and the sharing of both parties souls. Through the exchange of this physical greeting, one is no longer considered manuhiri (visitor) but rather ‘tangata whenua’; one of the people of the land.

It was a very special greeting for me and its one the Maori believe to have come directly from the gods. Just amazing!

After this incredible greeting it was then my turn to greet my hosts. I began by giving a short talk on my life experiences and my reasons for where I am today. The teacher Matua Jono, then told me I had to sing a song. I wasn’t entirely sure if he was being serious but as a (un) trained Sydney Opera House singer I thought… why not! After a toss up between ‘I’ve had the time of my life’ from Dirty Dancing and One Directions ‘Story of our Lives’ I thought that perhaps a song from own country might be more apt on this occasion so I belted out my tried and tested version of ‘Flower of Scotland’. I wasn’t sure if the stunned looks in their eyes was one of joy or pity but I think I managed to get through it with my reputation still in tact. Don’t worry, I’ve only included a short bit of that in the video so your ear drums are safe!:)

The following Monday I was invited to come to a Kapa Haka which is a performance arts group and a way for Maori to showcase their heritage and cultural identity through song and dance.

I was taken to one side by two amazing lads called Geordie (awesome name) and Sean who had 30 minutes to try to teach me the Haka. I think it would have taken me about 20 more 30 minute lessons to really master it but I gave it a go anyway in front of a very supportive gang.
At the end of our Haka performance Matua Jono asked the guys if I could tick it off my list and they cheered that I could! Boom! Thing #65 – Learn the Haka in New Zealand achieved!

This was one of my most favourite experiences so far. I learned a great deal about the Maori culture and I was so honoured to have been welcomed into such a wonderful school.

A huge thank you to Tina and her wonderful son Wareti for arranging this and of course to Matua Jono and all the gang at Wellington college. You guys rock!

I hope you enjoy the video. 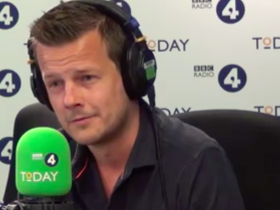 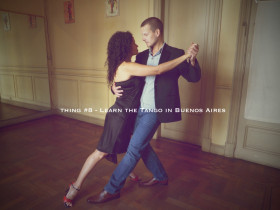 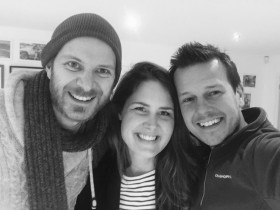 AN INTERVIEW WITH MY SURVIVAL STORY 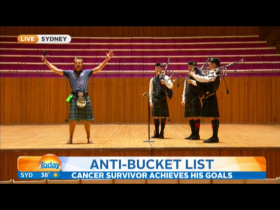 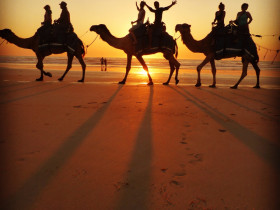 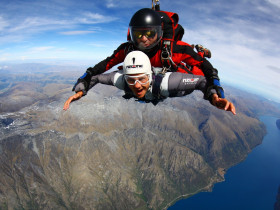