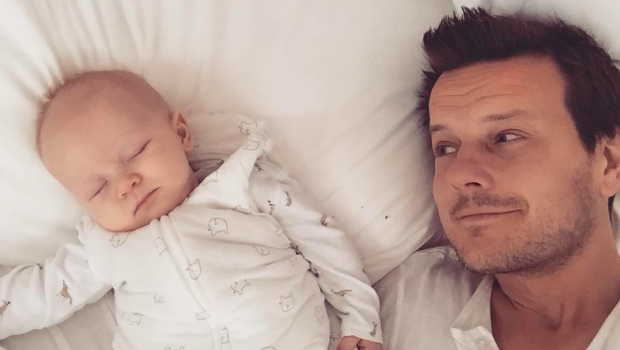 Yesterday, I turned the grand old age of 38! Yikes….How on earth did that happen!

2017 is coming to a close and what a year it has been.
Some of you may remember I took some time away from 101, social media and all things cancer related at the start of this year.

2016 was a tough year and it seemed like my life had become all about cancer. Several people in my life died from cancer and I couldn’t seem to turn on the news or social media without seeing articles about cancer or hearing of a celebrity who had recently died of this horrible disease.
Possibly the most difficult and heartbreaking experience was seeing my good friend Rowena slowly succumb to the effects of breast cancer.

I thought I could battle through it and keep writing, replying to emails and giving talks but by the end of the year I wasn’t feeling any better mentally and my physical health was taking a battering as a result.

The very mention of the word cancer, made my skin crawl, my stomach churn and the distant worried look I had for so long in the past, came back to haunt me.

When Jaime and I got the miraculous news we were having a baby, I decided enough was enough and took a break from everything to figure out what was going on. If there were two people I needed to be strong and fit for, it was Jaime and Joseph.

So, I read a lot, researched why I felt this way, stepped down as a trustee of a cancer charity, spent more time with family, deleted my social media apps from my phone, turned down 101 talks, reduced 101 messages and emails and just concentrated on supporting Jaime, being present and improving my own health. After a good few years of saying yes to things I decided to say no more and it was equally as life changing as the yes moments were.

As I always say – you have to help yourself before you can help anyone else.

Jaime and I bang on about Kindness a lot but many of us forget to be kind to ourselves.
We do things to improve our physical health such as diets and exercise but we sometimes neglect our mental health.
This little break was the best thing I could have done. 101 was an alternative to cancer blogs and support groups. I always wanted to concentrate on life and the good that could come out of illness rather than the bad things. So I tried to make my life about that once again.

This little change helped make 2017 the best year yet and I didn’t even have to get on a plane!:) –

I had a healthy baby boy (and made a new best friend), got engaged on Richmond Hill, climbed Ben Nevis with my brother, spent more time with family, gave some of my best and most influential 101 talks yet and in the last few weeks Jaime and I moved into our new home, which would you believe was Plot 101 – I don’t believe in fate or destiny but that was definitely a spooky one.
It has been an incredible year and it all started with me putting myself first.

In the talks I have given recently, I have mentioned that if I wrote my 101 list today it would be a lot different to the one I wrote back in 2013. I said it so many times that yesterday I decided to sit down and write one.
When I thought about all I hoped to achieve more than anything else I came up with only 7 things:-

There may also have been an eighth….

The list I wrote before was all about things I thought would make me happy…and they most certainly did. But I was always thinking about the next place I would visit or the next thing on my list. Now, for the first time in my life I am where I want to be.

At a talk recently, a man asked if I ever feel that I should tone down my positivity when talking to people with cancer. As someone who has struggled with survivor’s guilt I understood where he was coming from but I told him – if I’m not positive then what is there for people going through physical or mental illness to aspire to?

I share this all this with you today because I truly believe that there is hope for everyone and that challenges with physical and mental health can be the start of a whole new life, not the end of it.

I hope 2018 is filled with health, happiness and it is your best second, minute, day, month, year yet.